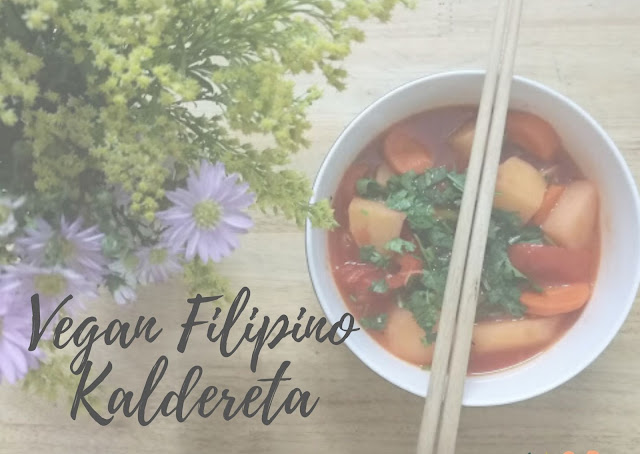 In the school where we are volunteering there is an English teacher from the Philippines named  Neil, and the other night he cooked a typical dish from his country: Kaldereta (o Caldereta). It's a special dish that they serve during holidays and parties. Normally it takes time to cook, because of the beef, and that's why it's reserved for special occasions, but we did the simple version and it cooked very fast.

The recipe is originally from Spain. From 1565 to 1898 the Philippines were part of Spain and they named the islands in honor of Philip of Austria, the Prince of Asturias at the time. The Spanish introduced their language, their religion and traditions there, which still remain today. During dinner he was telling us all the mixed influences they have from all the countries that have conquered it: Spain, Portugal, England, Netherlands... The Spanish period was the longest (333 years) and the influence is very clear. Nowadays students learn Spanish in school (like Neil) and they use spanish words in their daily life (mesa, silla, coche, patata...).

Heat a bit of oil in a pan and sauté garlic and onion.
Add the tomatoes, tomato sauce, salt and pepper.
Once you have mixed it all together, add the carrots, potatoes and peppers.
Cover and leave in a low heat until the potatoes are soft. Stir from time to time.
Sprinkle chopped coriander on top and serve.

To make it vegan, we just did it without the meat. But if you want to add vegan protein, you can substitute the beef that's in the original recipe for tofu or seitan. If you do so, add it at the end, after all the vegetables and before covering.

As you can see, it's a simple stew that can be modified according to your liking. Since we didn't use meat, it cooked very fast; I would say that peeling and chopping all the vegetables took more time than the cooking!

We served the Kaldereta with vegan Chop Suey (Chinese recipe with steamed vegetables and cornstarch), a vegetable soup and white rice, the base of all the Vietnamese meals. 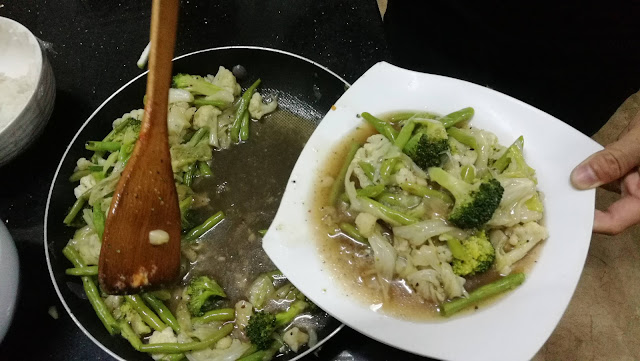 We want to say thank you to Neil for sharing this delicious recipe with us! It's always exciting to learn about other countries through their people. 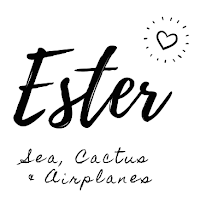 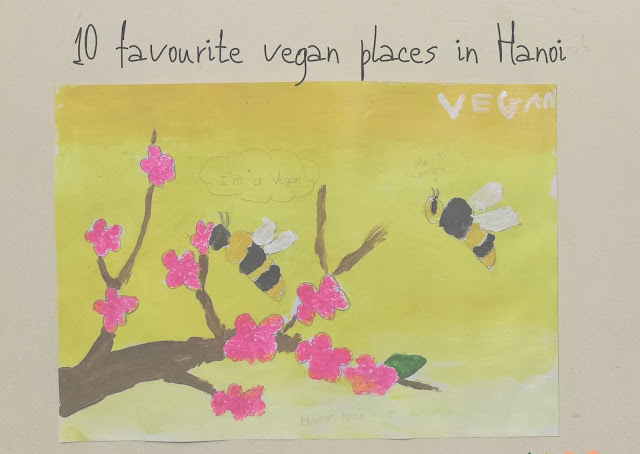 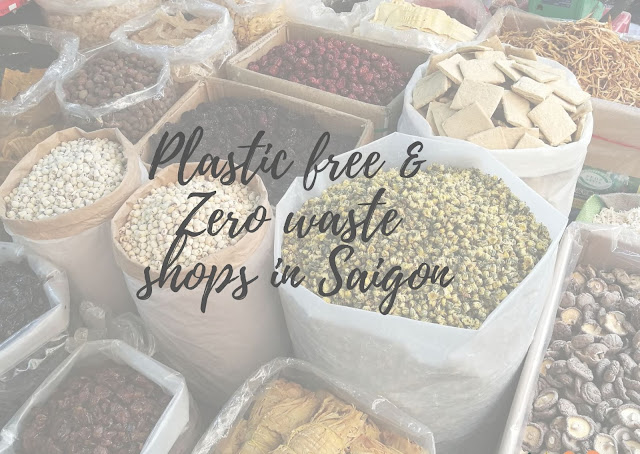